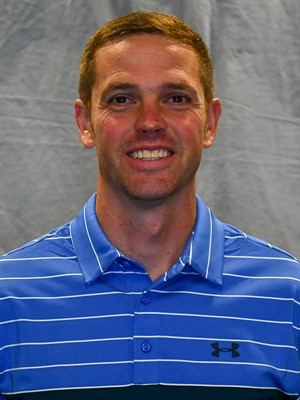 Coach Nelson is in his 19th year of collegiate coaching and his second year as the Head Coach and Director of Track & Field and Cross Country at Monmouth. Nelson came to Monmouth after 12 years as the head cross country and assistant track coach at Marquette University. In his first year at Monmouth, the Hawks won the men's indoor track team title at the MAAC Championships. At Marquette, the Golden Eagles captured the women's 2016 and 2017 Big East indoor and outdoor track team titles, as well as the men's 2016 and 2018 Big East team titles in outdoor track.
A 2003 graduate of Truman State University, Nelson was a four-time All-MIAA performer. He competed in the NCAA Division II cross country national championships as a junior and senior, and helped his team to a 4th place finish in 2001 and a 14th place finish in 2002 at NCAAs. Nelson graduated cum laude from Truman State with a degree in exercise science. He earned his master's degree in physical education from Emporia State in 2005 and also earned a master’s degree in leadership studies from Marquette in 2018.
Nelson has his USA Track & Field Level I and Level II (endurance) certifications, and earned his USTFCCCA Endurance Specialist certification in 2011. 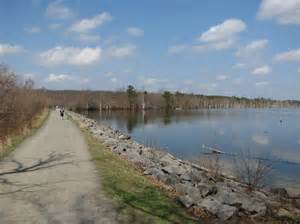 Counselors, Coaches and Guests
Counselors for the week include high school and college coaches, professional runners, Monmouth University distance runners and other collegiate cross country and track and field athletes. The counselors will lead group runs and workouts, and are available throughout the week to mentor campers. High school coaches who would like to have their team attend camp and join their athletes for all or part of the week are welcome to do so. Please feel free to contact one of the camp directors directly for details.
Powered by